This 2017 started with a bunch of new 3D smartphones, and the first of this 3D rebirth was the Doogee Y6 Max 3D. After several months using it today we can unveil all the good and bad things of this gigantic device.

Inside the box we find ourselves pleasantly with some accessories included: a silicone case, a screen protector, a headset, a holder to stick on the back of the mobile phone and place it on a table, a charger and a micro-usb cable.

The first thing that strikes you is its aluminum finish that gives it “premium” appearance, is pleasant to the touch and gives the feeling that we are in front of a high-end terminal and despite its large size it is not difficult to use the fingerprint sensor on back of the phone.

It has an impressive high-density 6.5-inch Sharp IPS LCD screen, with a FullHD 1920×1080 resolution and good level of brightness. It has 3GB of RAM and 32GB of internal storage. The battery is equally big: 4300mAh enough for two-day use. You can use 2 SIM cards or a SIM card and a microSD memory card; But the tray for the SIM is designed for microSIM and in the box comes an adapter for nanoSIM designed in such a way that it is impossible to use it because as you place it you drop the nanoSIM card or you drop the adapter, Trying to hold both with our fingers in the tray while we try to insert it we only got the SIM card stuck inside the device, we almost could not get it out of inside; So we recommend buying a SIM conversion kit to make nanoSIM bigger if we do not want to spoil the terminal. 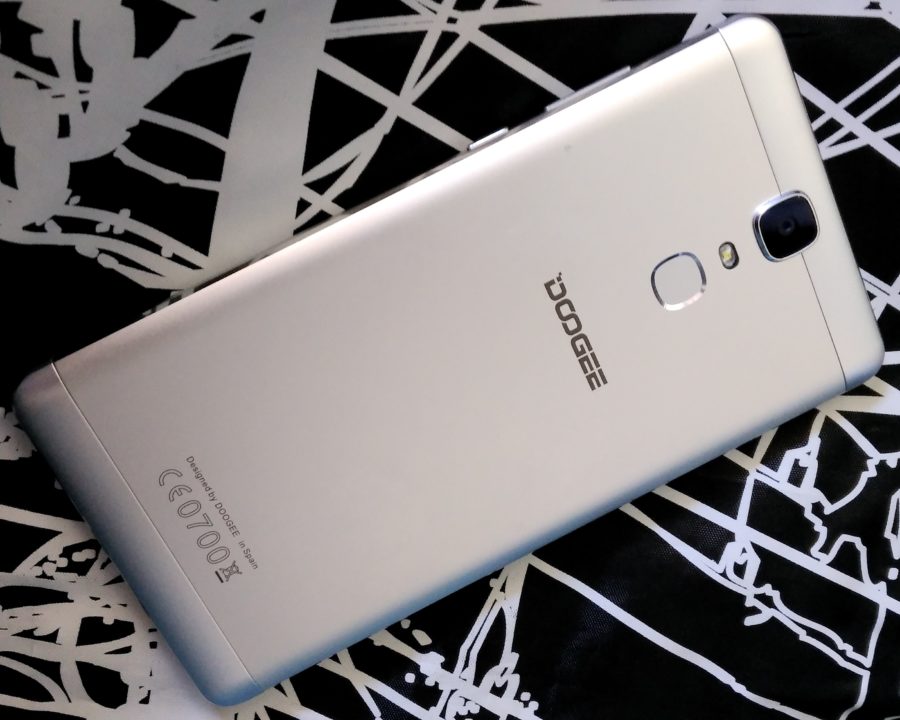 Once setup was done we tested several typical uses with the device. At first the GPS signal seems to work correctly, but after a few seconds gps signal loses location until it recovers in a few minutes, but again only for a few seconds. So it becomes impossible to use for car navigation. Another defect is that the accelerometer is inverted both horizontally and vertically, which eliminates any chance of using virtual reality contents, Although we do not know if this was another side effect of the update that we installed the first day, which as we will see later caused us some problems.

The cameras are not 3D, it has a 13 megapixel rear and a front of 5, the photographs are of a fair quality, they are not bad, but they also do not stand out.

It uses a custom ROM of Android 6.0 that works in a fluid way, but the system itself seems pretty basic,
extra features (such as having duplicate Apps with other settings) are not integrated into the system, instead they come in app form.

Open this image in full screen on your mobile with Cardboard or your 3D screen to see exactly how this device looks in 3D… Magic!

The system has no knowledge that the screen is 3D, the only way to take advantage of it is to use one of the two included Apps, both are video players. We tested the app “Xander” which have very poor image quality, looking low-resolution, so we avoid it completely. However, the “3D Play” app demonstrates what the spherical grid can do in this screen: it has an incredible definition, especially if you have high quality 3D files (look the above 3D image). However, due to the large screen size you have go back to find the right distance to see correctly the 3D without the sides losing the 3D effect, It is from this size where better 3D screens are needed, like the multiview tablet of our previous article (or still better, using the amazing Ultra-D system).

In addition to all of this there is no way to view 3D photos or YouTube in 3D or anything other than watching videos saved in the terminal. But at least we have been able to use Apps like Ark Tube (paid if you want to download videos with full quality) to download 3D Youtube videos and be able to watch them later with the included 3D Play App.

We hoped that updates would improve some aspects of this mobile and take advantage of its 3D screen much more, but we have to say that there was only one update in all this time, and was available from day one, in addition, after installing that update Start button stopped working, so we had to reset to factory and sample videos disappeared, apart from that inconveniences we did not notice any difference. We tried getting in touch with Doogee to solve the problems and enable a “3D mode” in the system to allow to see in 3D the thousands of contents available in Side-by-Side 3D, and after delaying this review some months we can only say that it was a promising mobile weighted by some flaws and a missed opportunity with 3D. Despite that, looking it’s low price, we recommend to buy it as mobile 3D player, if you use this device only for that you will enjoy it. Fortunately our next review (hint: another mobile device long announced on this blog) will have better (much, much better) news. 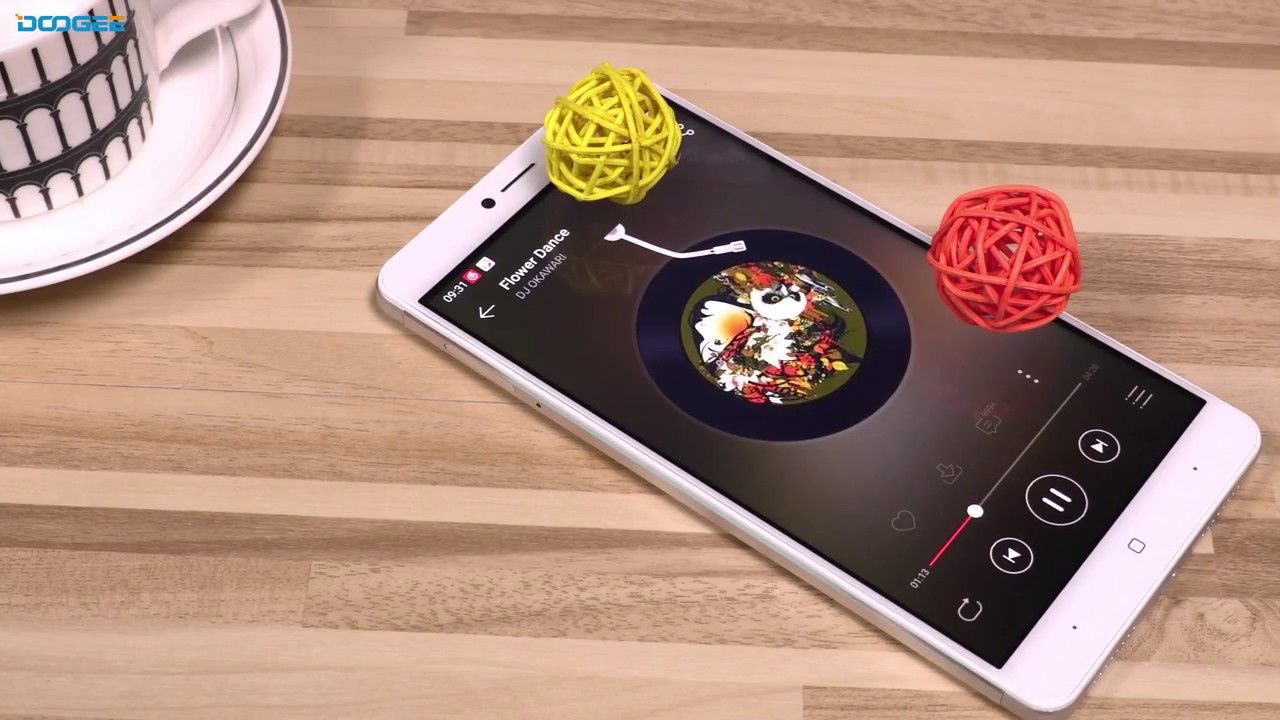