Volumetric Video: is the future

Remember the Google’s .jpg depth map? It can be applied to video, but it’s still better. Not only you can turn around the video to see from back if you want, there’s a new system that record not only image, it can record a 3D model scene too, like video games. This allows to not only to move freely inside the video, it’s possible to introduce in real-time interactive elements on the already recorded image. 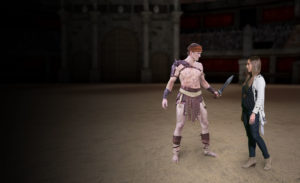 There are already teams working with volumetric video. One of them wants to patent a flexible system so you can use different number of cameras according the scene and budget (believe us, that’s still a lot of cameras!). HypeVR is working on that system and made a prototype with 14 cameras and a laser scanner LiDAR. Of course will be possible to mount a rig with less cameras. 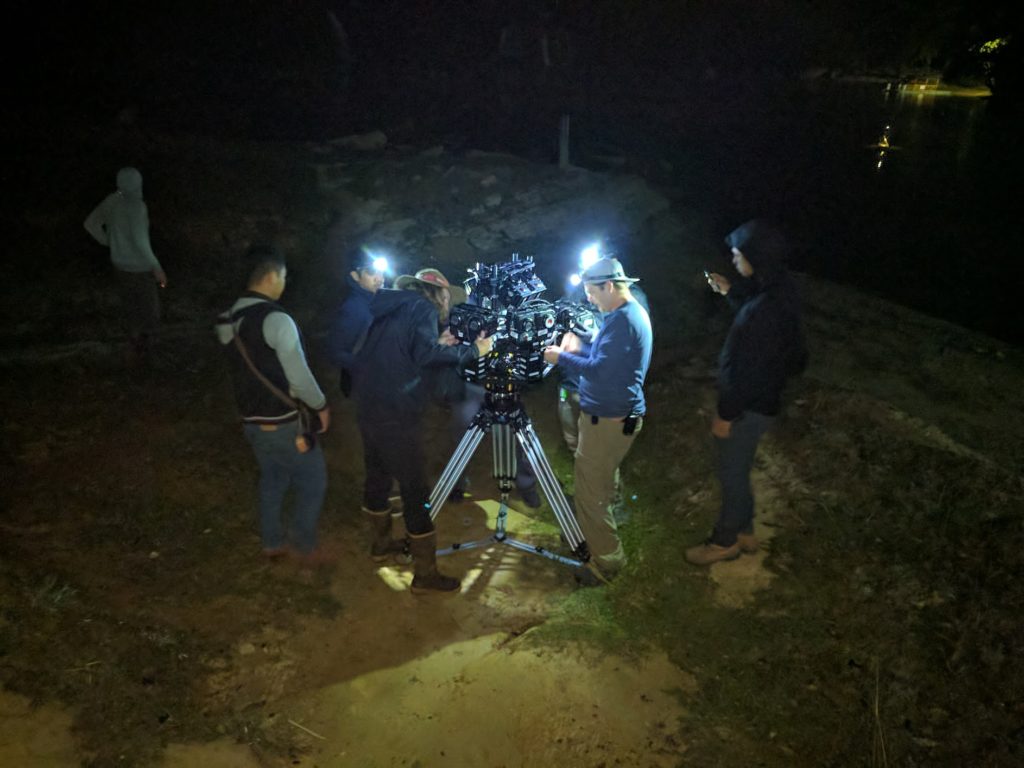 This video format is key for Ultra-D screens we talked some days ago. Volumetric video was designed for VR, but it will have a bigger market than VR ever will be. 3D is rejected by some for needing glasses, so there will be fewer people willing to put everyday a VR headset (even if VR headsets are reduced to HoloLens it will not be a mass market). In addition will be cheaper and easier produce volumetric video in 180 degrees to see quietly on a Ultra-D screen (that will play 360 degree content also) than have to record 360 degrees video for RV that requires previous plan to avoid to record production team. Ultra-D TV convert traditional 3D on to video with depth, but if now Ultra-D is so impressive when playing Volumetric Video will be a so big gap that any regular 2d or 3d TV will look rigid and unnatural.