People watch a film in 4DX technology in a Cineplex handout photo. THE CANADIAN PRESS/HO-Cineplex

In recent months, cinemas with 4DX technology are appearing all over the world. This technology adds effects of movement, vibration, wind, splashes, etc., to the movie-watching experience. There are up to a total of 21 effects for 4DX Extreme certified films. This novel type of experience had previously been enjoyed in amusement parks on short-term projections, never on full-length movies. 4DX is even more advanced than those attractions, providing an immersive experience. Premieres that you can watch in any other cinema are available in 4DX too, but an awesome experience awaits you as protagonist. If you watch the movie in 2d and you live it in 3D, then in 4DX 3D you live and feel it. In trueness the 4DX accolade is deceiving because the film is projected in traditional 3D or even in 2d. It is absurd to keep calling 4DX in the latter case. Fitting names would be 3DX and 2DX, in our opinion. 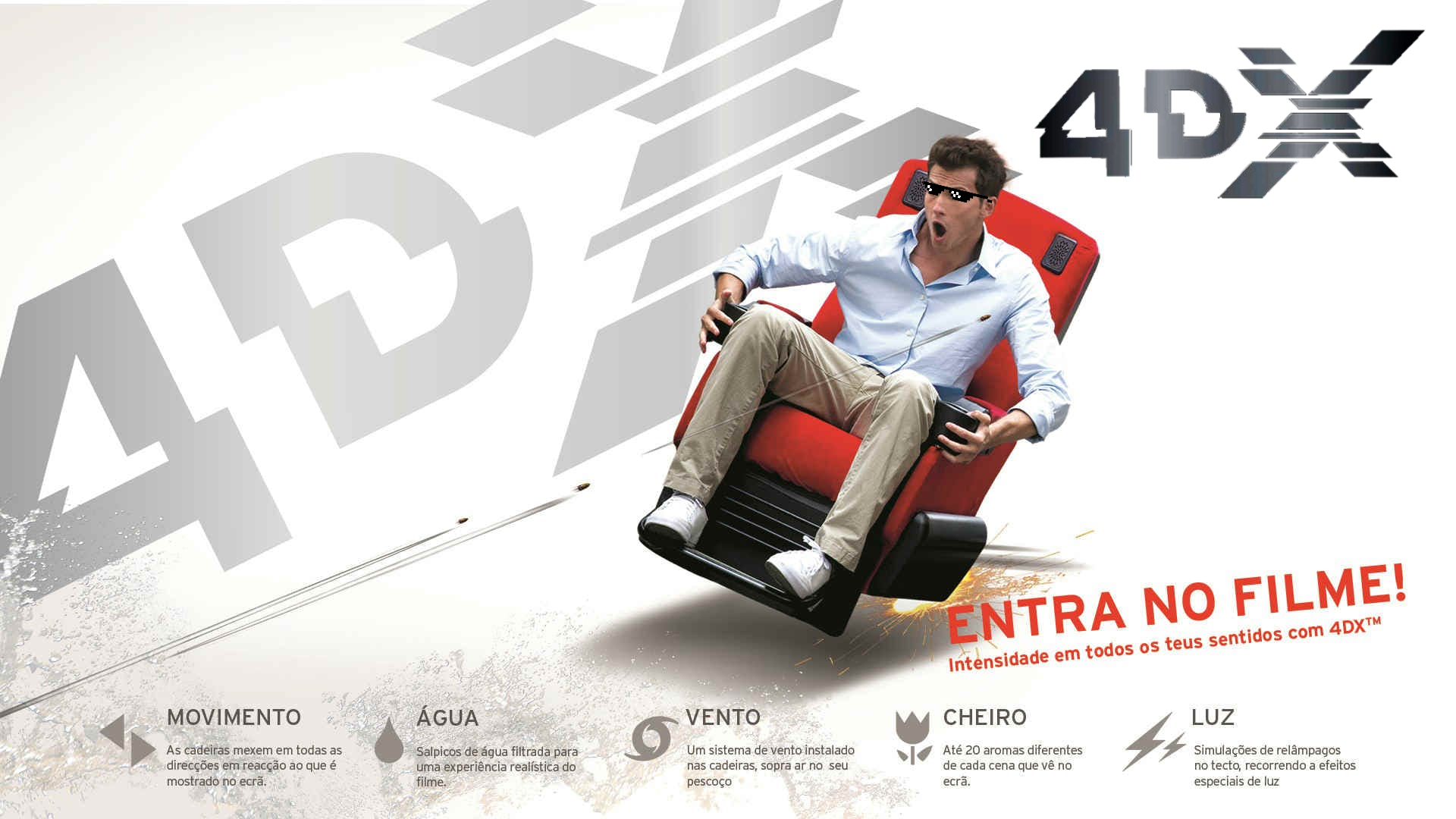 Strategies for trading names aside, the experience is memorable indeed. Bumblebee (in 3D 4DX, of course) is depicted in this analysis. Your senses are summoned from the very beginning of the movie to raging battles in space. You do feel inside the battle and the impact of shots and blows do reach you. Furthermore, flying is a reality thanks to the movement of the seats, the air in your face makes this movement even more realistic. Moreover, the engine of cars and the bumps of the road (that coincide with the vibration of the image when passing over them) are convincingly felt. Bullets rubbing your head (a jet of air at high speed passes close to your face), not to mention the back impacts located by areas keep you aware of the action. This is not limited to bullet hits and blows, if they drag you on the floor or on the wall that is intensely felt as well. When you feel the heat of explosions, the 3D image smoke merges with real smoke making the scene gain more depth, arising moments you do not know where the image ends and real smoke starts. Sometimes residual smoke remains in the room near the screen and mingles with the image, then it shows. However, it is anecdotal and does not spoil the experience. An ace up their sleeve is water (there is a button to disable it on your seat, if you wish). Its purpose is to notice when a transmission fluid hose or radiator with coolant breaks upon impact on an Autobot or Decepticón, in this movie. An astonishing moment, after they shoot a man and disintegrate him, is when you realise that something viscous is being vaporized upon you rather than being splashed by water. Whether it’s a mixture of water and heat is anyone’s guess, but the effect is truly convincing. Apparently, there is also a snow effect, but in this film there is no opportunity to use it. The set of effects is completed by a flash when sparks are required, which helps to illuminate the image and feel those flashes in a realistic way. Lastly, I am not aquainted to war smells on Cybertron. This war comes out twice in the film. At first, a fast pounding heart and the emotion of living a film like never before preclude any smell to be noticed. A burned metal smell got noticed the second time around. Hopefully, not an overheated part of the room 🙂 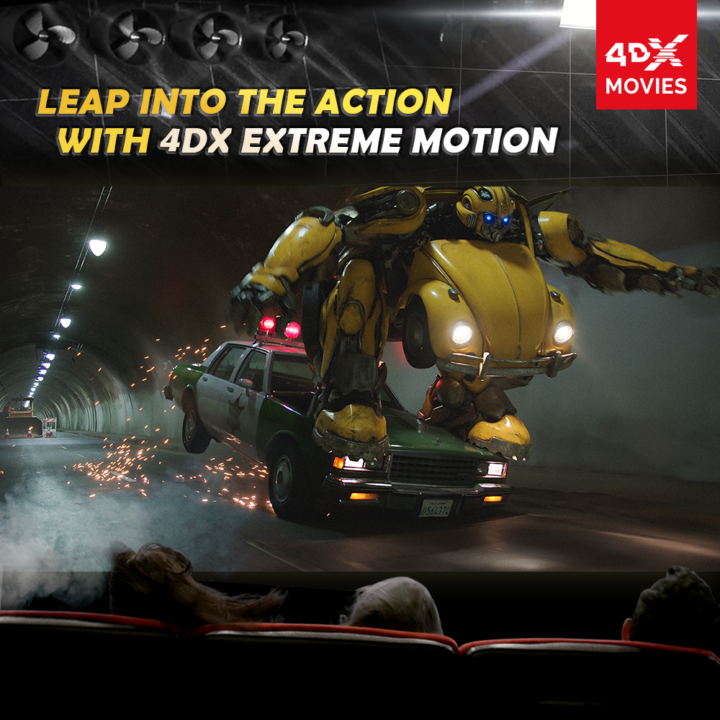